(July 15, 2015) The Community Chest of New Britain and Berlin, a supporting organization of the Community Foundation of Greater New Britain, recently awarded a total of $109,000 in grants to seven local nonprofit organizations and programs.

At its June meeting, the Community Chest Board of Directors awarded grants to the following programs:

Boys and Girls Club of New Britain: An $11,000 grant to fund the Performance Leadership & Unified Service (PLUS) Initiative. 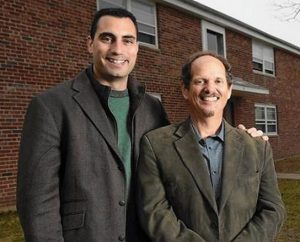 Hospital of Central Connecticut: A $20,000 grant to support the Medical-Legal Partnership Project to improve health outcomes for low-income and other at-risk children.